Greece meets Egypt, meets New York!  Chef Mike Adil has called on his years of culinary experience to bring to life his “simple, fresh and authentic” concept.  Despite his half Greek, half Egyptian heritage Chef Mike doesn’t only rely on his cultural upbringing for inspiration.  Having once served as the personal chef to the Prime Minister of Greece, Mike has also owned and operated two successful restaurants on the Rockaway Peninsula.  The culmination of all these experiences has led to the development of Kimo’s Kitchen.

Named after his son, Kimo’s brings to life the concept of healthy, fast and affordable eating.  The general public has become more health conscious as well as more aware of the attributes, both positive and negative, of the foods that they consume.  Mike started with the proclamation that he “would not feed the public anything that he wouldn’t feed his family.”  This statement formed the core concept of Kimo’s:  striving to make quality food, from quality ingredients, at a price point that will be affordable to all.  Eating healthy is usually synonymous high expense, however, we aim to break this cycle!

Opened in May of 2019, Kimo’s Kitchen as planted itself firmly in the heart of Rockaway Beach.  The Rockaway Beach area has blossomed into a haven for artists, beach bums, foodies, entrepreneurs and every other classification along the spectrum.  As each year passes, more and more people have been attracted by the allure of the ocean, quality food, quality people and overall good time.  A real renaissance is being birthed in the Rockaways and we hope to be a fixture throughout!

Using quality products doesn’t just stop with food items. At Kimo’s we are determined to reach the point where 100% of our packaging is biodegradable. Most of our straws, plates, to-go packaging and utensils are all made from fully biodegradable materials. Although we may not be able to solve the problem of pollution, we hope to be part of the catalyst for change. 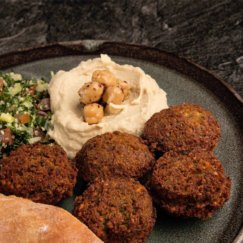 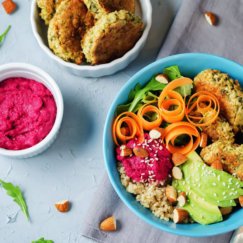 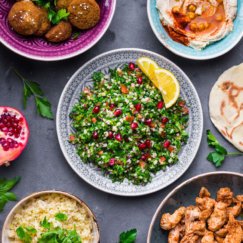 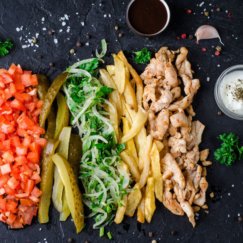 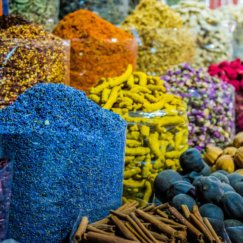 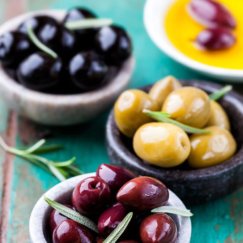 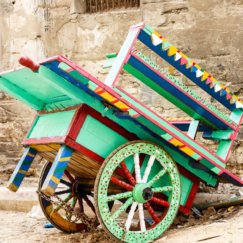 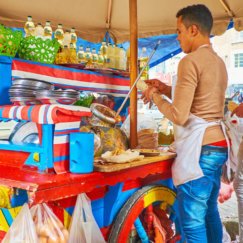 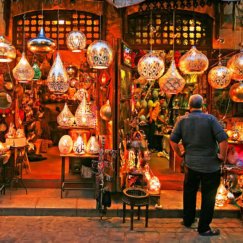 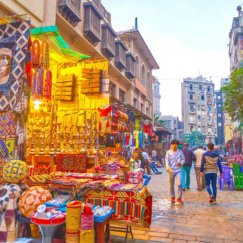 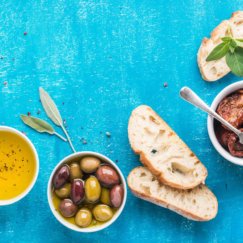